Our Health Library information does not replace the advice of a doctor. Please be advised that this information is made available to assist our patients to learn more about their health. Our providers may not see and/or treat all topics found herein. 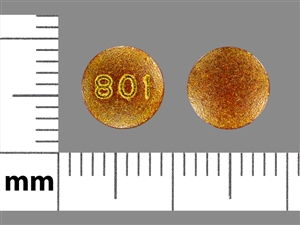 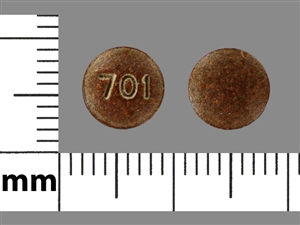 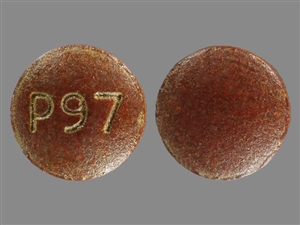 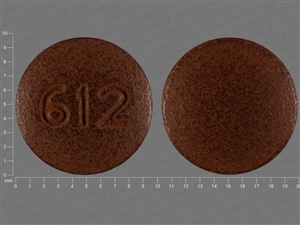 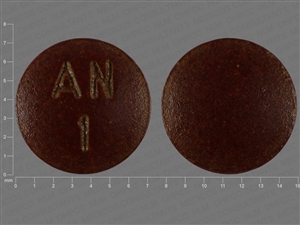 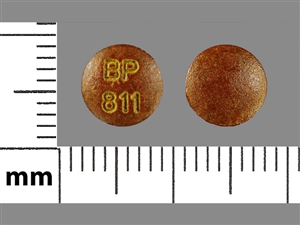 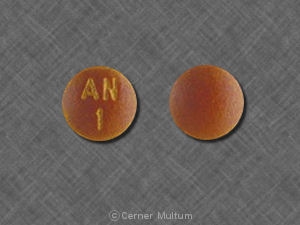 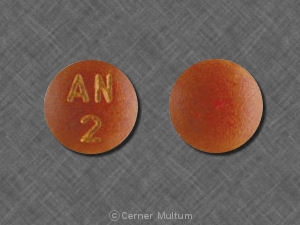 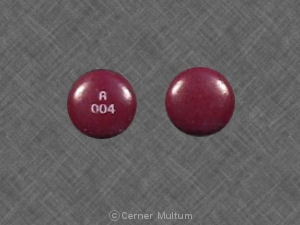 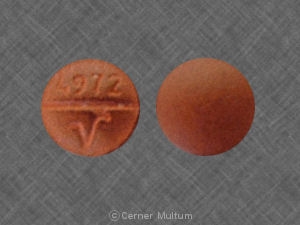 What is the most important information I should know about phenazopyridine?

You should not use phenazopyridine if you have kidney disease.

Phenazopyridine is a pain reliever that affects the lower part of your urinary tract (bladder and urethra).

Phenazopyridine is used to treat urinary symptoms such as pain or burning, increased urination, and increased urge to urinate. These symptoms can be caused by infection, injury, surgery, catheter, or other conditions that irritate the bladder.

Phenazopyridine will treat urinary symptoms, but this medication will not treat a urinary tract infection.. Take any antibiotic that your doctor prescribes to treat an infection.

Phenazopyridine may also be used for purposes not listed in this medication guide.

What should I discuss with my health care provider before taking phenazopyridine?

You should not use phenazopyridine if you are allergic to it, or if you have kidney disease.

To make sure phenazopyridine is safe for you, tell your doctor if you have:

FDA pregnancy category B. Phenazopyridine is not expected to harm an unborn baby. Do not use this medicine without a doctor's advice if you are pregnant.

It is not known whether phenazopyridine passes into breast milk or if it could harm a nursing baby. Do not use this medicine without a doctor's advice if you are breast-feeding a baby.

How should I take phenazopyridine?

Use exactly as directed on the label, or as prescribed by your doctor. Do not use in larger or smaller amounts or for longer than recommended.

Drink plenty of liquids while you are taking phenazopyridine.

Phenazopyridine will most likely darken the color of your urine to an orange or red color. This is a normal effect and is not harmful. Darkened urine may also cause stains to your underwear that may be permanent.

Phenazopyridine can also permanently stain soft contact lenses, and you should not wear them while taking this medicine.

Do not use phenazopyridine for longer than 2 days unless your doctor has told you to.

This medication can cause unusual results with urine tests. Tell any doctor who treats you that you are using phenazopyridine.

Store at room temperature away from moisture and heat.

What happens if I miss a dose?

What happens if I overdose?

What should I avoid while taking phenazopyridine?

What are the possible side effects of phenazopyridine?

Get emergency medical help if you have any of these signs of an allergic reaction: hives; difficult breathing; swelling of your face, lips, tongue, or throat.

Stop using phenazopyridine and call your doctor at once if you have:

Common side effects may include:

This is not a complete list of side effects and others may occur. Call your doctor for medical advice about side effects. You may report side effects to FDA at 1-800-FDA-1088.

What other drugs will affect phenazopyridine?

Other drugs may interact with phenazopyridine, including prescription and over-the-counter medicines, vitamins, and herbal products. Tell each of your health care providers about all medicines you use now and any medicine you start or stop using.

Where can I get more information?

Your pharmacist can provide more information about phenazopyridine.

Remember, keep this and all other medicines out of the reach of children, never share your medicines with others, and use this medication only for the indication prescribed.

Every effort has been made to ensure that the information provided by Cerner Multum, Inc. ('Multum') is accurate, up-to-date, and complete, but no guarantee is made to that effect. Drug information contained herein may be time sensitive. Multum information has been compiled for use by healthcare practitioners and consumers in the United States and therefore Multum does not warrant that uses outside of the United States are appropriate, unless specifically indicated otherwise. Multum's drug information does not endorse drugs, diagnose patients or recommend therapy. Multum's drug information is an informational resource designed to assist licensed healthcare practitioners in caring for their patients and/or to serve consumers viewing this service as a supplement to, and not a substitute for, the expertise, skill, knowledge and judgment of healthcare practitioners. The absence of a warning for a given drug or drug combination in no way should be construed to indicate that the drug or drug combination is safe, effective or appropriate for any given patient. Multum does not assume any responsibility for any aspect of healthcare administered with the aid of information Multum provides. The information contained herein is not intended to cover all possible uses, directions, precautions, warnings, drug interactions, allergic reactions, or adverse effects. If you have questions about the drugs you are taking, check with your doctor, nurse or pharmacist.